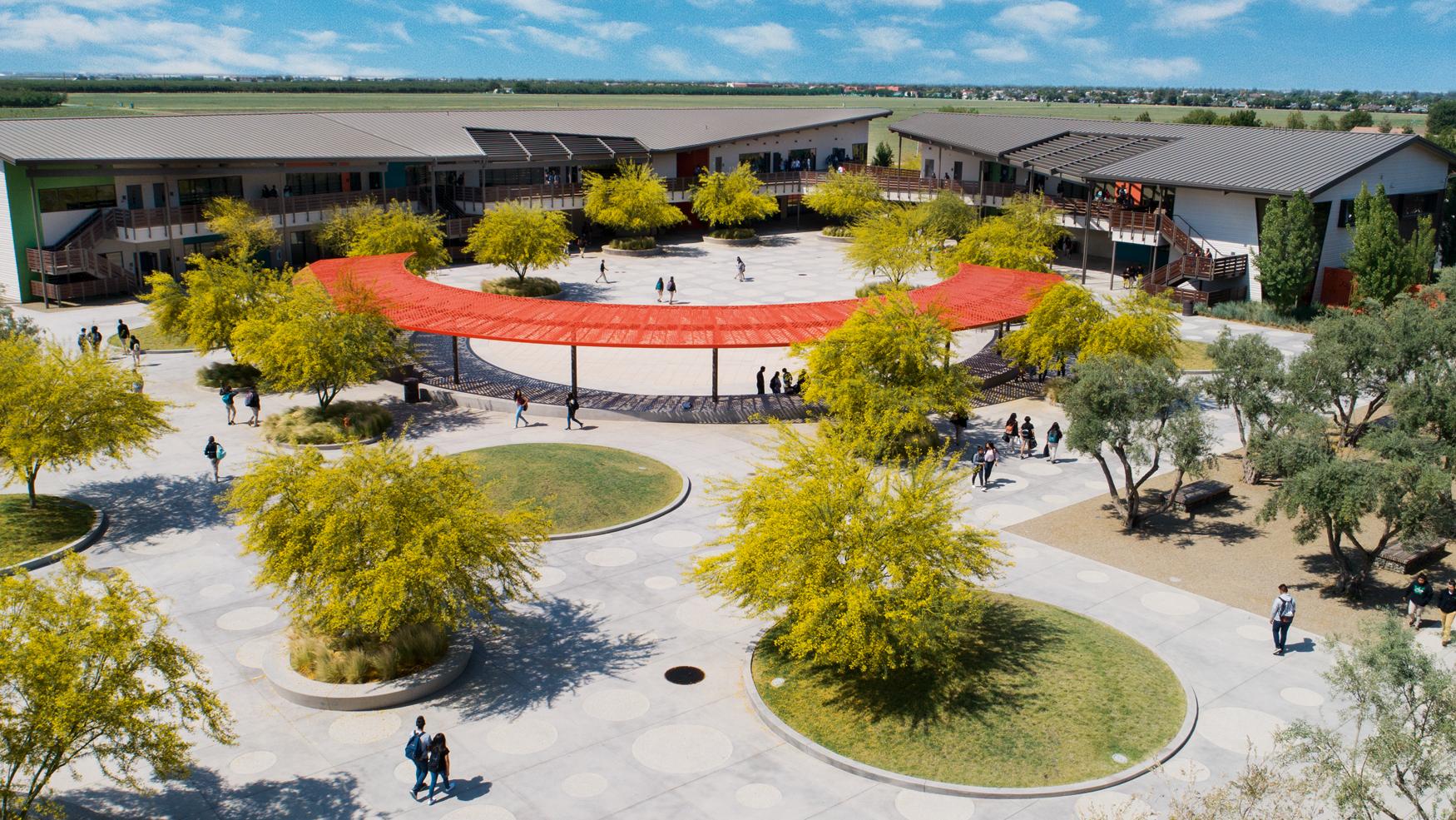 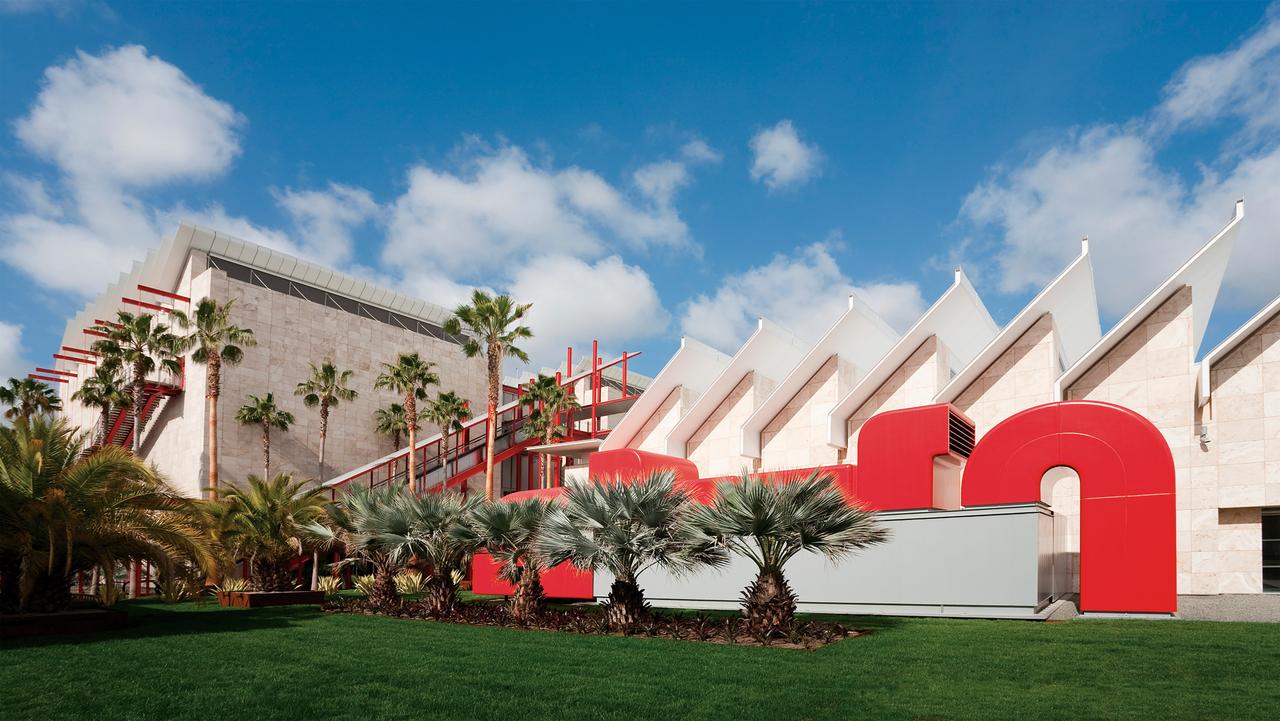 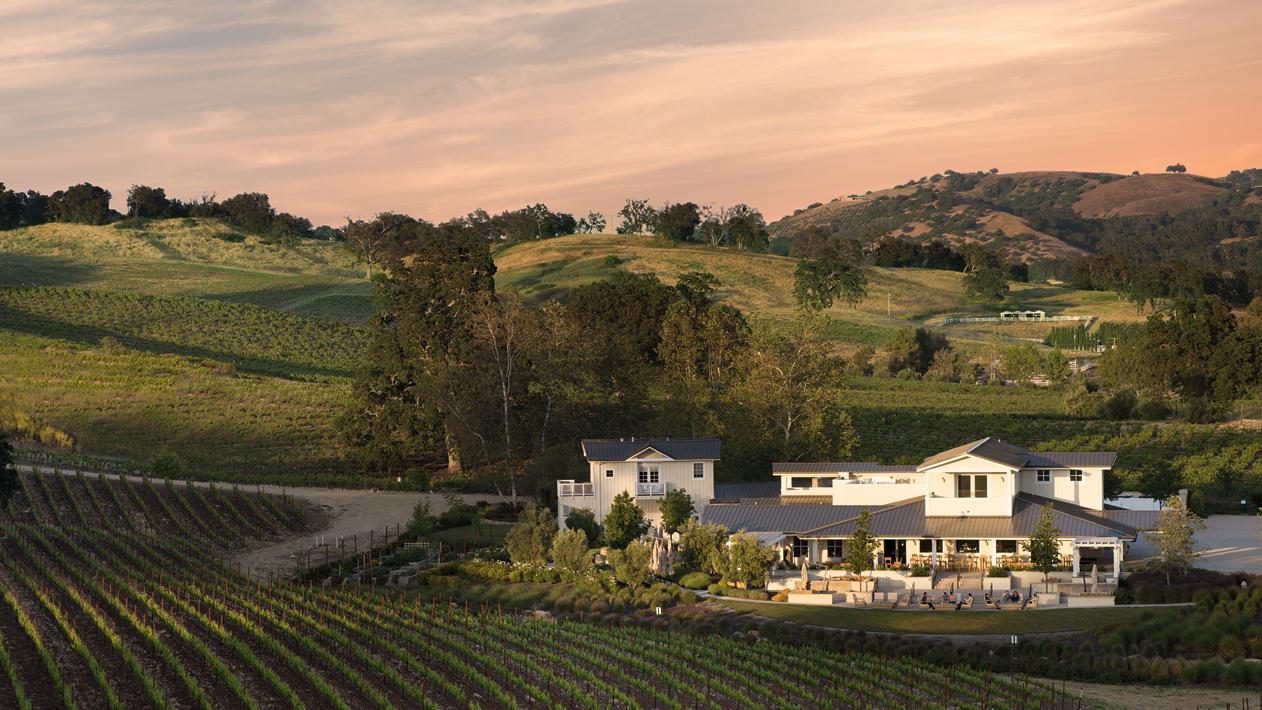 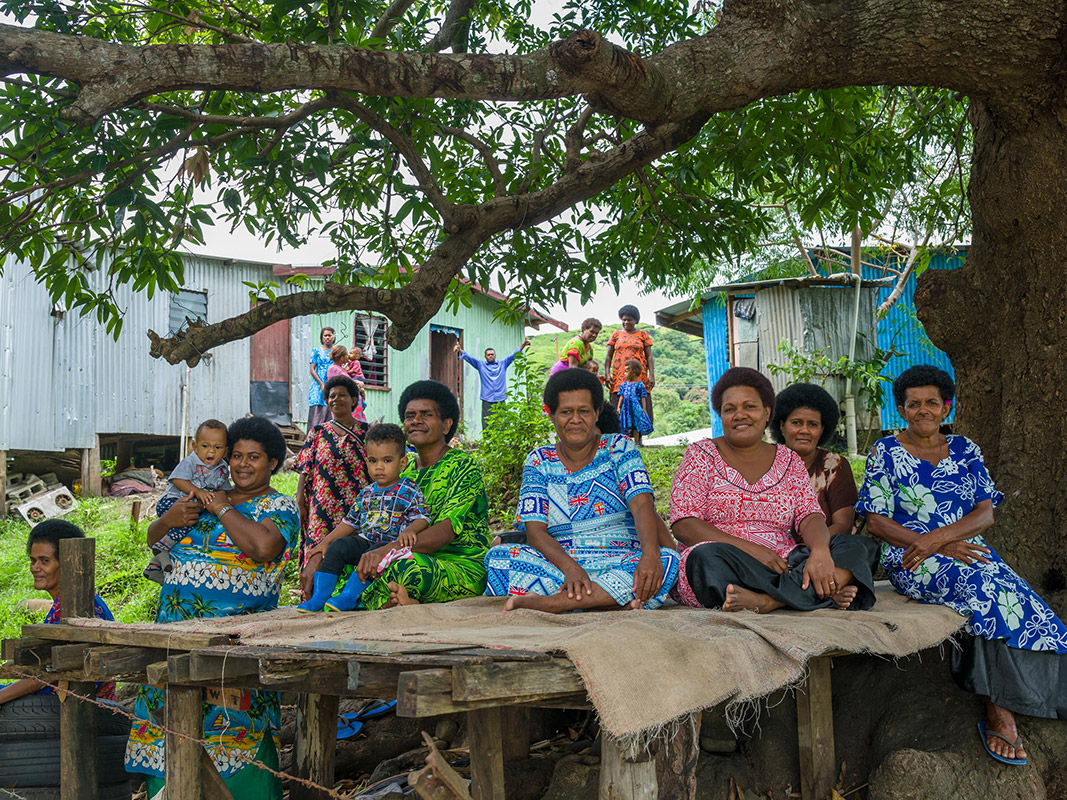 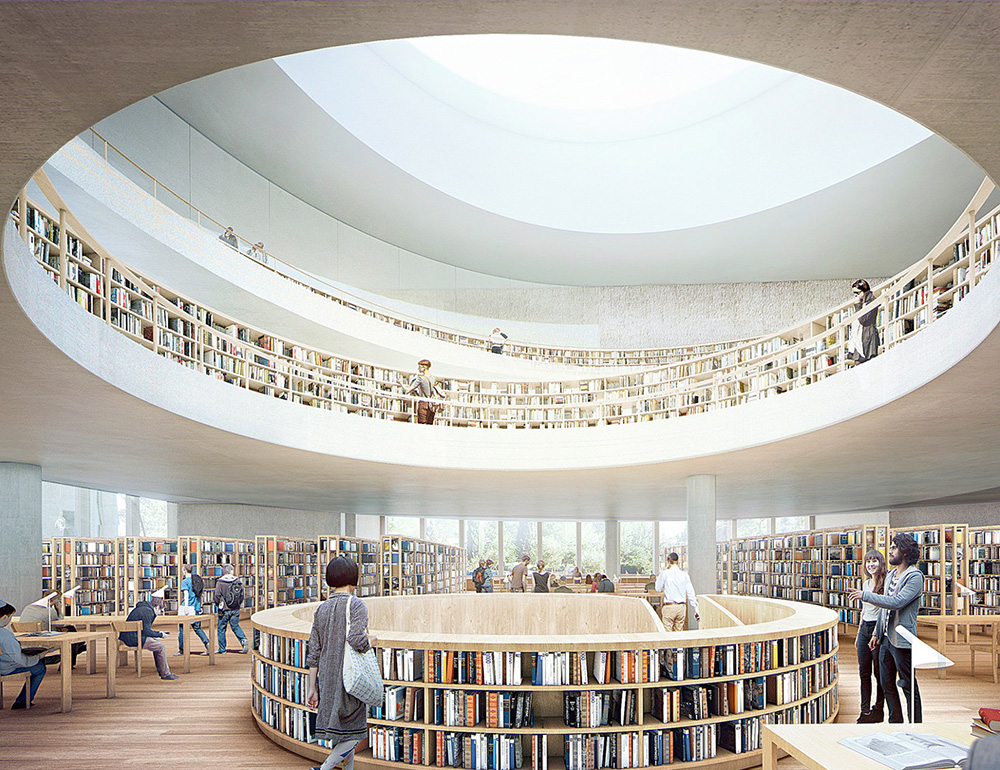 A bridge made with love to keep pedestrians safe 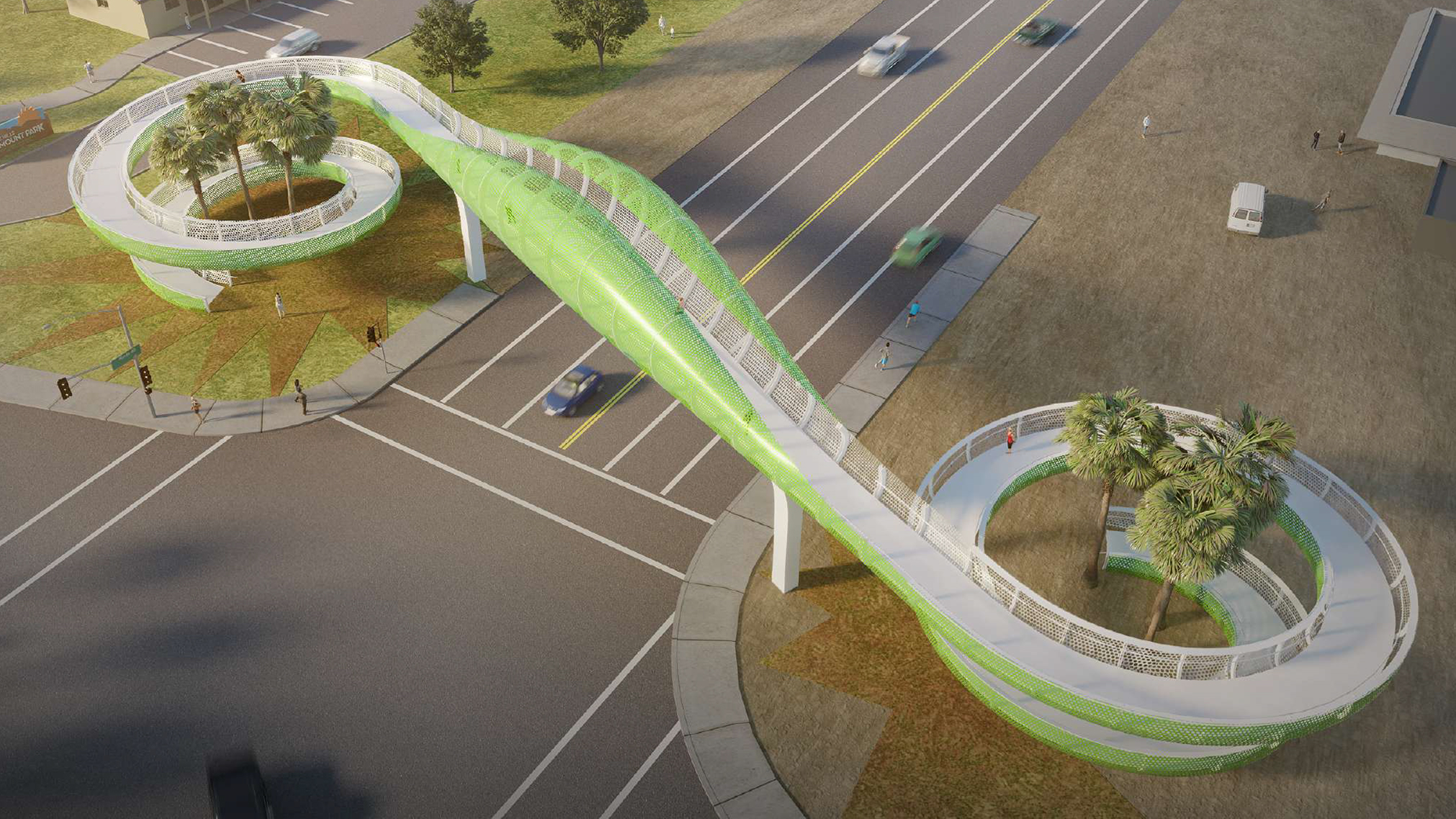 The town of Lost Hills is located on State Highway 46, where thousands of vehicles travel through the town each day. There is only one stoplight, so residents who want to go from the northern to the southern part of town must cross the highway nicknamed “Blood Alley” for the tragic car crash that notably took the life of James Dean.

To make matters worse, Highway 46 is now being expanded from two to four lanes, making pedestrian crossing even more dangerous. Residents of Lost Hills voiced their concerns to government officials about the dangers the highway might pose but were told there wasn't enough money in the coffers for a bridge.

So, we stepped in to help build one: the Lost Hills pedestrian bridge. In addition to giving the town a safe way to cross the highway, we also wanted to give them a monument. We took inspiration from the most modern and beautiful bridges around the world.

Finishing in December 2022, the result is a striking, modern design that gives the town a symbol of hope for the future. 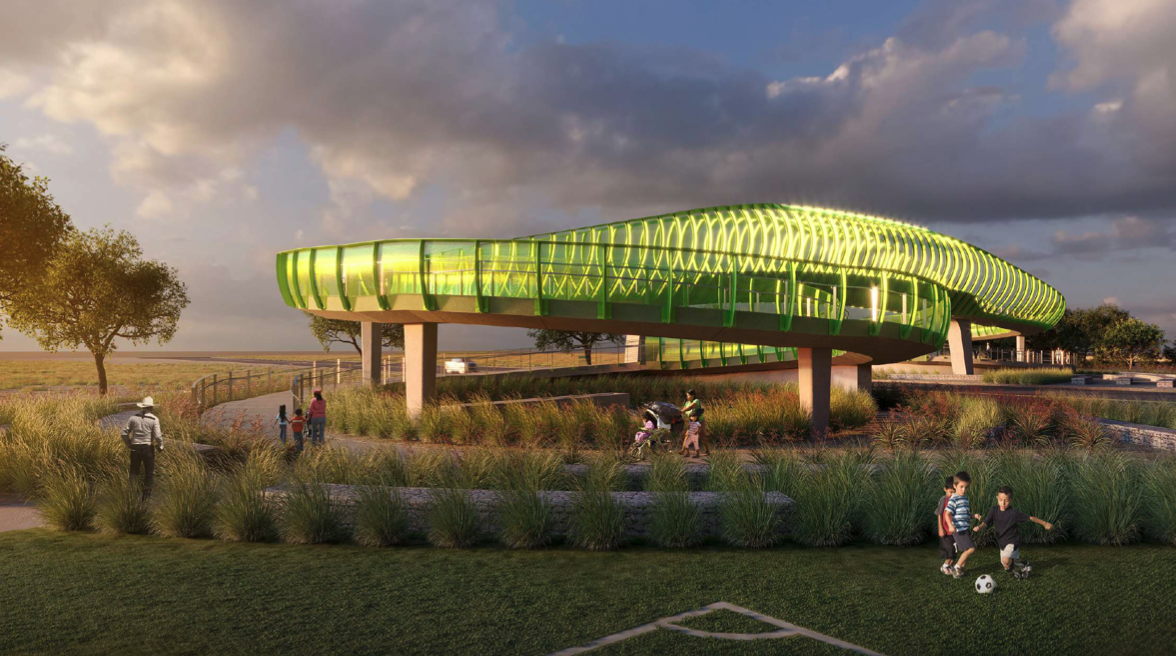 What others are saying 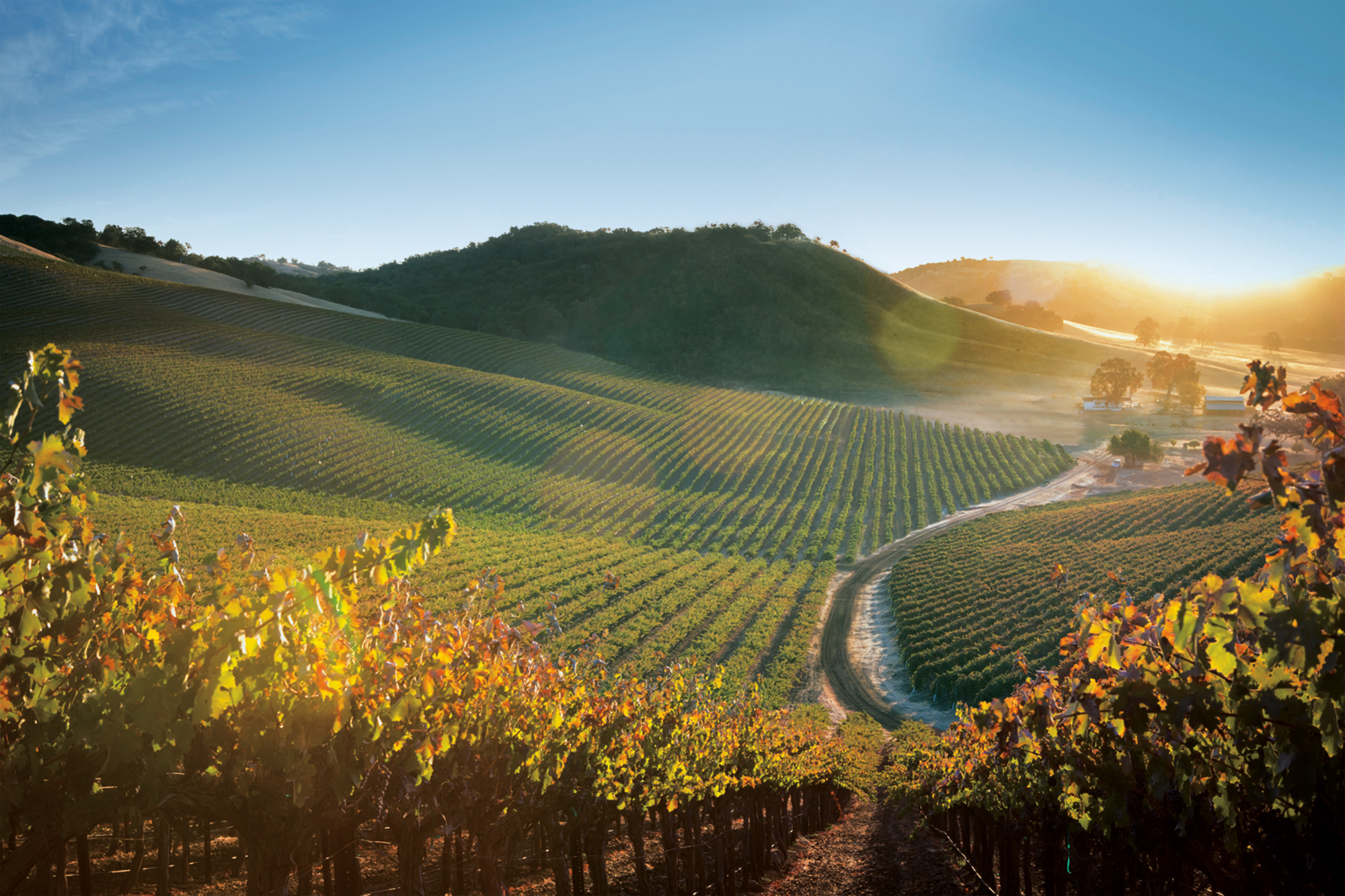 Making a difference through local organizations 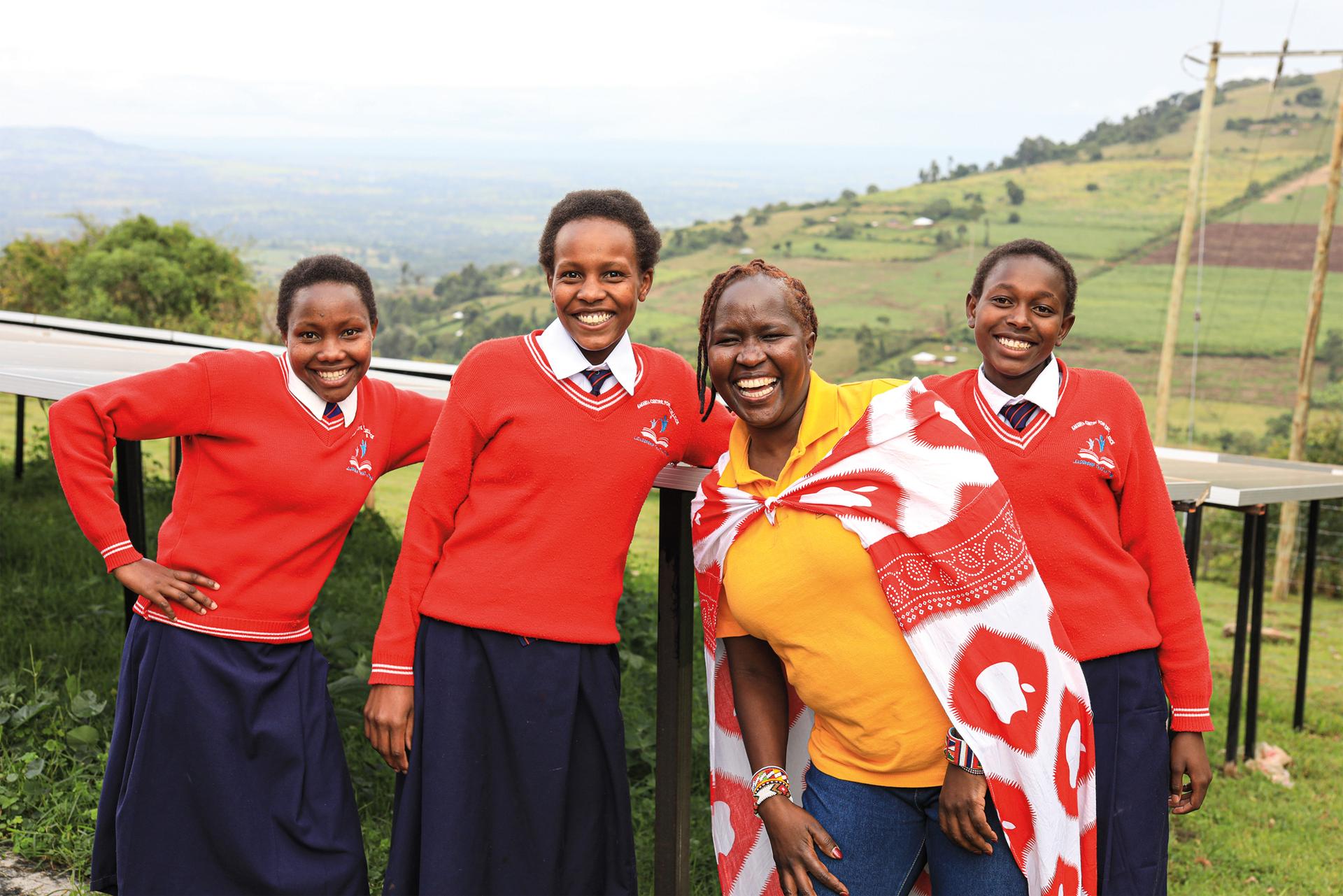 Through education, a brighter future for girls in rural Kenya

Following her own traumatic childhood, a doctor seeds hope in her community through the Kakenya Centers for Excellence 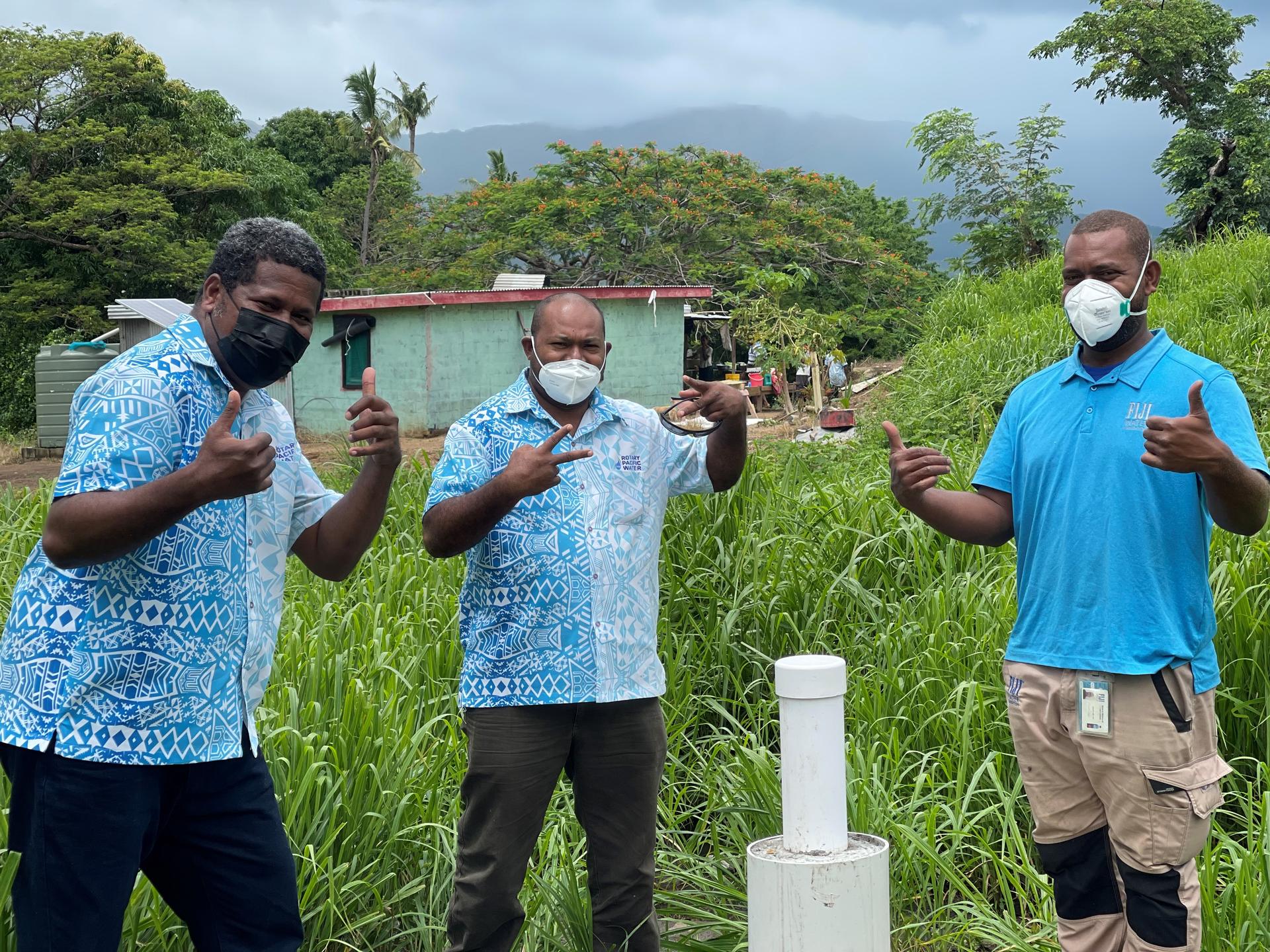